The pilots holding the Mitsubishi CRJ Series - Bombardier CL65 typerating in their ICAO license - e.g. holders of FAA license are exempted from attending the refresher training in flight school, so they can proceed directly to the proficiency check with TRE CRJ. This is granted by FCL.625.IR(e) for the Bombardier CL65 - related instrument rating and by FCL.625.IR(f) for CRJ type rating as follows:

The objective of the CRJ refresher training is for the applicant to reach the level of proficiency necessary to safely operate the particular variant constituted in CL65 endorsement. The amount of refresher training needed is determined on a case-by-case basis by the flight school, taking into account the following factors:

It should be expected that the amount of training needed to reach the desired level of proficiency will increase analogously to the time elapsed since the privileges of the rating were last used. Nevertheless taking into account the factors listed iabove, the flight school may also decide that the applicant already possesses the required level of proficiency and that no refresher training is necessary. In such a case, the certificate or other documental evidence should contain a respective statement including sufficient reasoning. When setting up the tailored training, the point of the interest will also be your overall and recent experience in Mitsubishi CRJ Series in general but also on Bombardier CRJ200 or Bombardier CRJ900 and other variants.

After having determined the needs of the applicant, the flight school should develop an individual training programme based on the initial CL65 typerating training, focusing on the aspects where the applicant has shown the greatest needs. Since there are many different variants constituting into the common CL65 license endorsement, the refresher training should also reflect the requirements of EASA Operational suitability data for OSD CRJ.

Refresher training should include theoretical knowledge instruction, as necessary, such as for type-specific system failures. The performance of the applicant should be reviewed during the training and additional instruction should be provided to the applicant, where necessary, to reach the standard required for the Mitsubishi CRJ Series - Bombardier CL65 proficiency check.

The scope of the flight training as well as the checkride with Mitsubishi CRJ examiner is described in Appendix 9 of Part-FCL, Regulation (EC) 1178/2011.

* Provided that within the preceding 12 months the you have flown at least three IFR departures and approaches exercising PBN privileges, including at least one RNP APCH approach on an SP class or type of aeroplane in SP operations, or, for multi-engine, other than HP complex aeroplanes.

However the recent experience on a specific variant of the Mitsubishi CRJ Series - Bombardier CL65 is also a important when talking about the validity period.  FCL.710(d) requires the pilot to attend additional differences training, or familiarization training and additional checking if he has not flown a particular variant of the CL65 for more than 2 years (24 months). This means if you were flying CRJ200 and recently flying CRJ900. If you have not flown CRJ200 in last 24 months, you will be required to attend additional differences training.

The method of recurrent training and checking is established in EASA Operational Suitability Data document for OSD CRJ. 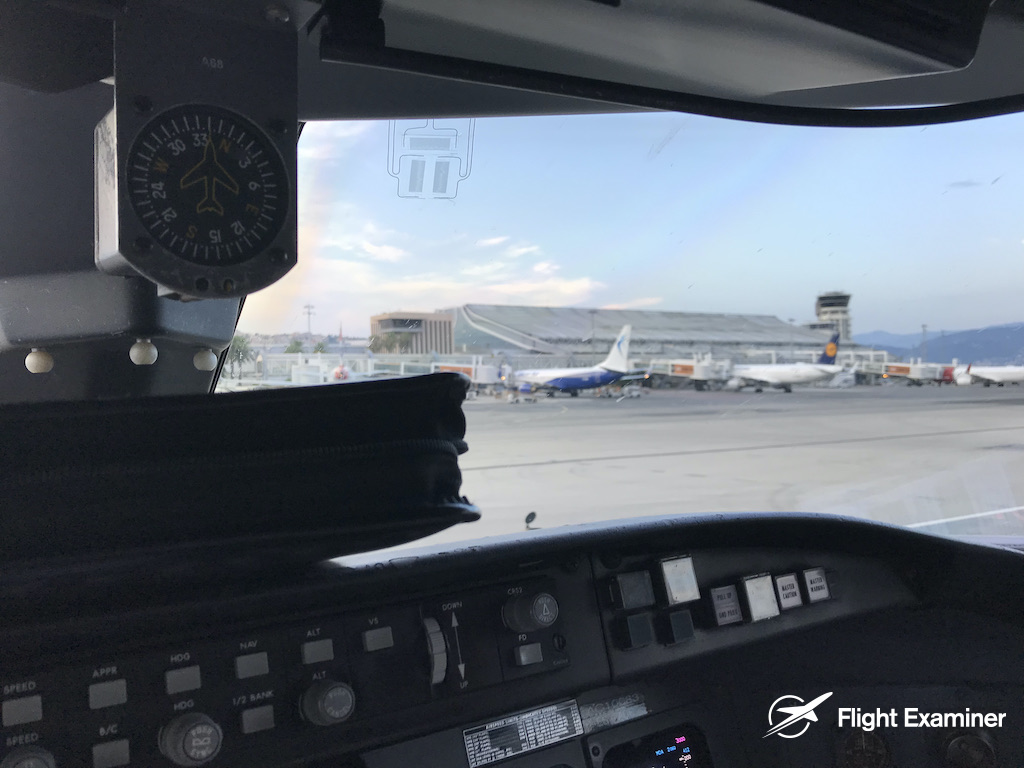