By implementing Operational Suitability Data in Part 21 (Ec 748/2012) the OSD considering the operational evaluation of Cessna 525 series has been created. The document directly deals with the operational considerations related to the flight crew rated on Cessna 525 Series only. 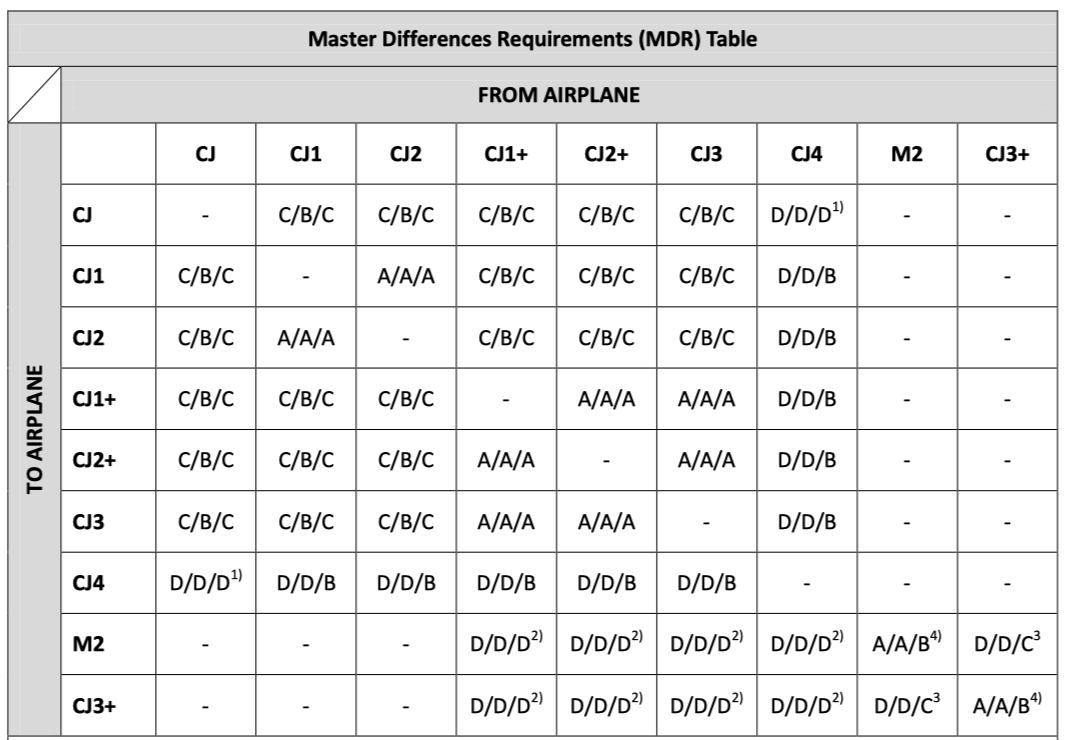