ICAO to EASA transfer in general

Requirements for issue of ATPL(A) - airline pilot are to be found in FCL.510 and FCL.510.A as follows:

Minimum total time of 1 500 hours in aeroplanes, including at least:

A valid Cessna 525 type rating contained in a licence issued by a third country may be inserted in a licence issued in accordance with Annex I (Part-FCL) to Regulation (EU) No 1178/2011. In case of ICAO to EASA typerating transfer, you need to meet the requirements of Section 4, Article 10 of Part FCL and meet following:

In accordance with AMC1 FCL.520.A the EASA ATPL(A) skill test can be merged into the EASA typerating skill test or EASA typerating proficiency check for multi-pilot aeroplanes. Due that reason - if Cessna 525 is your only typerating endorsed in your ICAO ATPL license the ICAO to EASA transfer can only be done by issuing the CPL(A) license with endorsed Cessna 525 typerating. Should you are interested in full EASA ATPL(A) it is necessary to meet the abovementioned requirements in multi-pilot aeroplanes llisted in EASA typeratings endorsment list. This can be for example Boeing 737 or Bombardier CRJ. 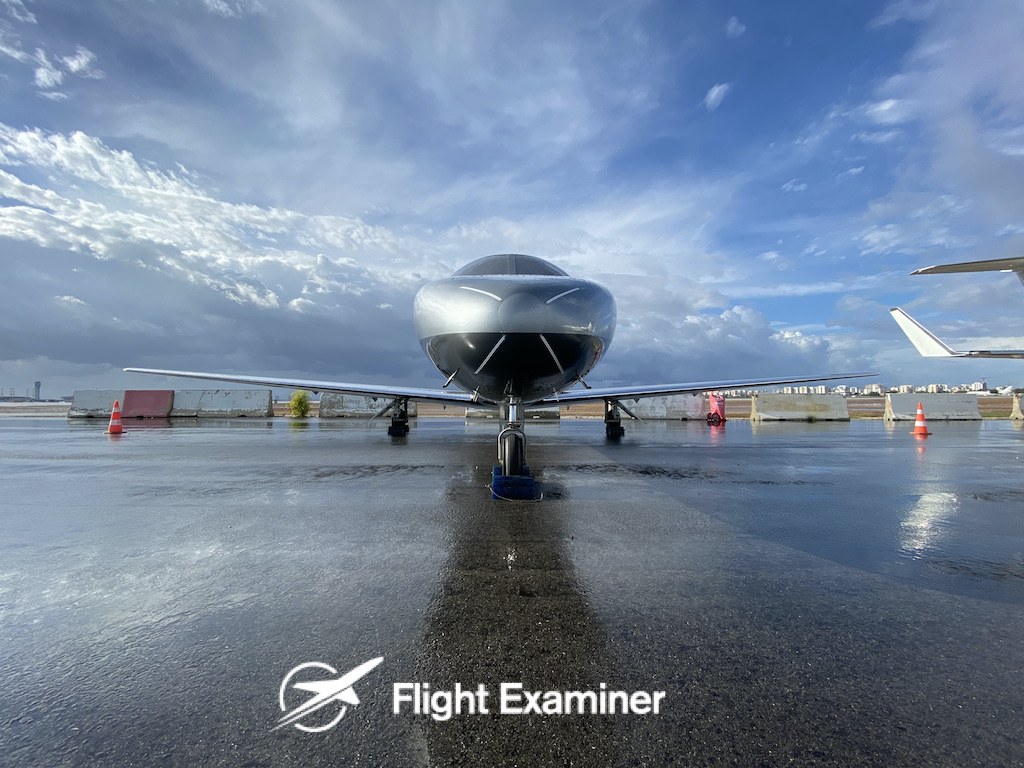