If you are a Cessna 525 operator and you are looking for a freelance TRE C525 to perform an operator proficiency check for your pilots, read on. We can provide you with the OPC C525 flexibly on the Cessna 525 variant you operate. If needed, also directly on the aircraft.

Each flight crew member shall complete recurrent training and checking relevant to the type or variant of aircraft on which they operate as required by ORO.FC.230(a). This also applies to the Cessna 525 type and all respective variants. Each flight crew member shall complete operator proficiency checks as part of the normal crew complement to demonstrate competence in carrying out normal, abnormal and emergency procedures.

These procedures are subject to approval by the supervisory authority and described in the Operations manual. So the procedures applicable for the same variant of Cessna 525 may vary significantly from operator to operator. The differences may be in the overall philosophy, checklist concept or even in the order or logic of the operational procedures. For that reason, the operator proficiency check has to be operator-related. So the OPC from one operator can not be used for the OPC for another operator of the same variant of Cessna 525.

The validity period of the operator proficiency check is six calendar months in accordance with Ec 965/2012, Part ORO, ORO.FC.230(b)(3).

Scope of the Cessna 525 OPC

One main difference between simulator C525 and real aircraft is GM1 ORO.FC.230(c). When an FSTD is used, the opportunity should be taken, where possible, to use LOFT.

The purpose of the operator proficiency check is to practice abnormal/emergency procedures that rarely arise in normal operations and should be part of a structured programme of recurrent checking. This should be carried out in an FSTD whenever possible.

Because of the unacceptable risk when simulating emergencies such as engine failure, icing problems, certain types of engine(s) (e.g. during continued take-off or go-around, total hydraulic failure), or because of environmental considerations associated with some emergencies - as required by AMC1 ORO.FC.230(b)(1)(i) these emergencies should preferably be covered in an FSTD representing the Cessna 525 Citation. If no FSTD is available - mainly due to the different variants such as C525 M2 or C525 CJ3 these emergencies may be covered in the aircraft using a safe airborne simulation, bearing in mind the effect of any subsequent failure, and the exercise must be preceded by a comprehensive briefing. In particular, this is an operator proficiency check when operator operates different variants of the Cessna 525 variants, where flight simulator is not available.

OPC can only be done by TRE Cessna 525

In accordance with AMC1 ORO.FC.230(d)(5)(i) the operator proficiency check shall only be done by an EASA TRE Cessna 525, or if done in simulator, also by a SFE C525. Both examiners shall be qualified to provide the flight training and checkrides in multi-pilot operations. TRE C525 and SFE C525 shall be trained in CRM concepts and the assessment of CRM skills. 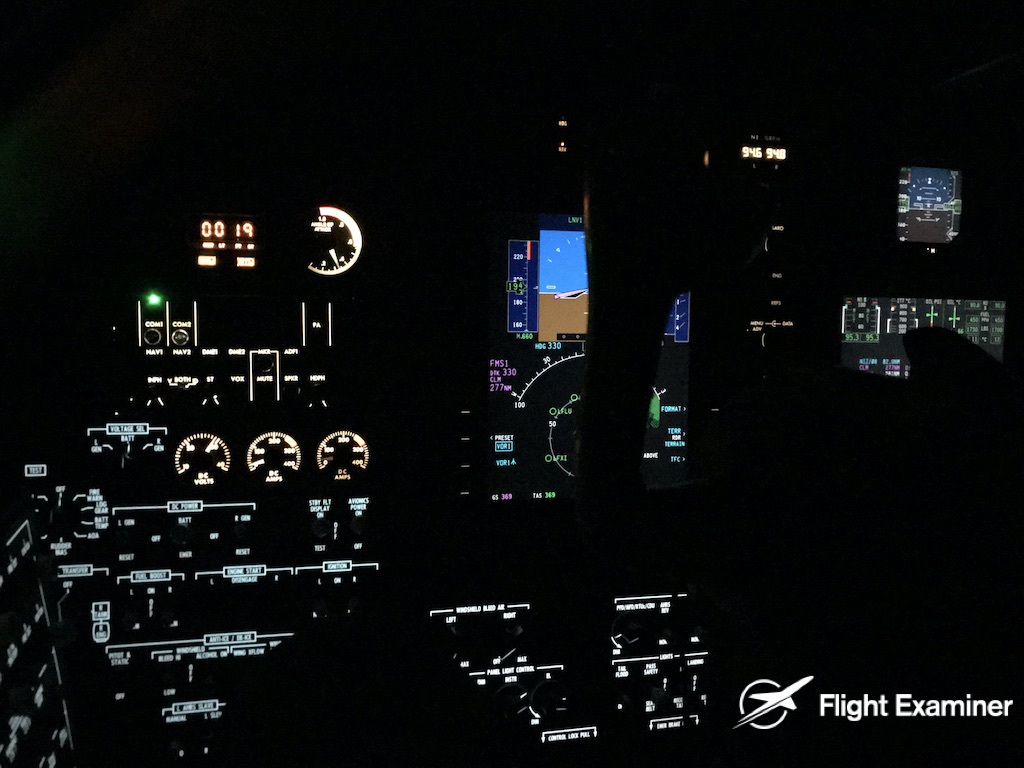