This text may be interested for you if you are looking for a way to unfreeze your Frozen ATPL(A) using any of the Cessna 525 variants.

The ATPL(A) skill test is a checkride with and EASA TRE - type rating examiner on a specific aircraft type. This is a practical test required by regulations to obtain an ATPL(A) license - the so-called airline transport pilot license. An ATPL(A) is required to perform the function of pilot-in-command on multi-pilot aeroplanes.

The reason behind is the regulatory certification standard which specifies the Cessna 525 as a high-performance single pilot complex aeroplane operated either in single pilot  or in a multi-crew concept.

To obtain Airline Transport Pilot License - ATPL(A) it is required to pass the checkride with examiner - so-called ATPL skill test with type rating examiner TRE in accordance with FCL.520.A. The applicant for airline transport pilot license shall pass a ATPL skill test in accordance with Appendix 9 to Part FCL to demonstrate the ability to perform, as PIC of a multi-pilot aeroplane under IFR, the relevant procedures and manoeuvres with the competency appropriate to the privileges granted.

It is not possible to attend the ATPL(A) skill test in aeroplane or simulator represents the  Cessna C525 Citation type. There are two main contradictions to EASA requirements of FCL.520.A 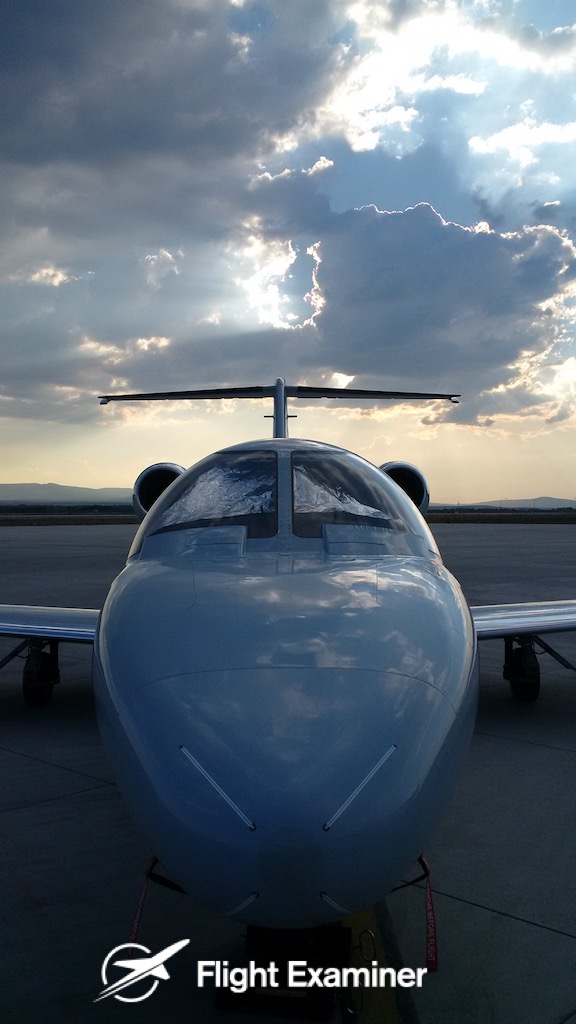